For those who hold UAE residence permits which have expired before March 1st, it is possible for any penalties associated with the illegal status to be waived on departure at the airport. The process will be simple and require the holder to provide a valid passport and ticket for travel when they exit the country.

However, those holding expired visit or tourist visas, will be required to arrive at the airport at least 6 hours prior to their flight or in the case of flights from Dubai, report to special checking stations 48 hours before the flight to process the departure and benefit from the waiver. The UAE authorities have offered this amnesty to those with the above invalid permits and visas who leave the territory between May 18th and August 18th.

Previously, the UAE authorities had advised that those whose visas expired or were cancelled before March 1st would have their fines for non-compliance waived as long as they left the country by August 18th. This would give the individual 3 months grace period to arrange their travel during the Covid-19 pandemic. The individual would also be exempt from any penalty that would then block them from re-entry into the UAE once they had obtained new visas.

Major General Al Rashidi, Director General of Foreigners’ Affairs and Ports at the Federal Authority for Identity and Citizenship, stated that “the order includes a waiver of fines on expired Emirates ID, work permits, absconding violators from their sponsors and violators of work contracts,”. Foreign nationals with expired residency permit before March 1, just need to go to the airport with a valid passport and an airline ticket to depart from the UAE without paying fines. However, for holders of expired visit or tourist visas, they need to arrive at the airport at least six hours before time of departure to benefit from the waiver.

The waiver procedures for expired visit or tourist visas change depending on where the person would be travelling from. In Dubai, the individual must to report to special checking stations 48 hours before departure, while in other emirates, the procedures are at the airports. Exemption from going to checking centers may be applicable to certain individuals such as those under the age of 15.

The presidential order offers a full waiver for holders of expired entry or residency permits willing to leave the country between May 18 to August 18, 2020 and exempts the individuals from paying fines, departure fees, fines of worker card and contract, and the fees of the departure permit.

For those sponsoring others and staying illegally in the UAE, they can benefit from the order but need to leave the country with the people they are sponsoring.

For further information on the amnesty for visa penalties in the UAE, please contact the Sterling Lexicon immigration team.

As Head of Immigration with Sterling Lexicon, Leanne leads a team of specialists who are responsible for ensuring the entire immigration process is smooth and stress-free for clients, assignees and their accompanying family members. She brings over ten years of experience in strategic immigration management, planning and consultation to her role, and has cultivated invaluable knowledge and experience in processing countless global migration applications. As a trusted partner, she consults with clients on everything from policy considerations and cost or efficiency improvements, to the impact of opening offices in new locations. Leanne is a frequent presenter and author on global immigration topics and trends.

What is Shadow Payroll? 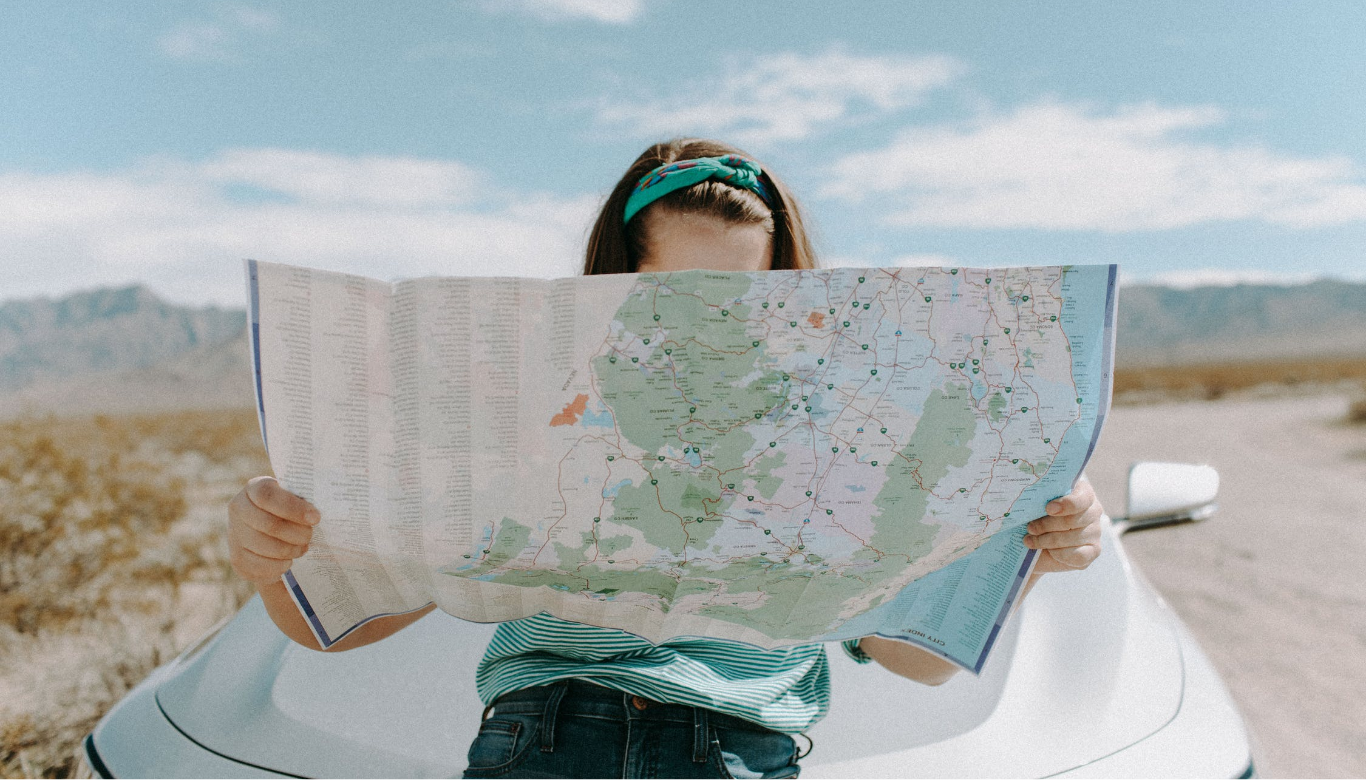 Talk to an expert